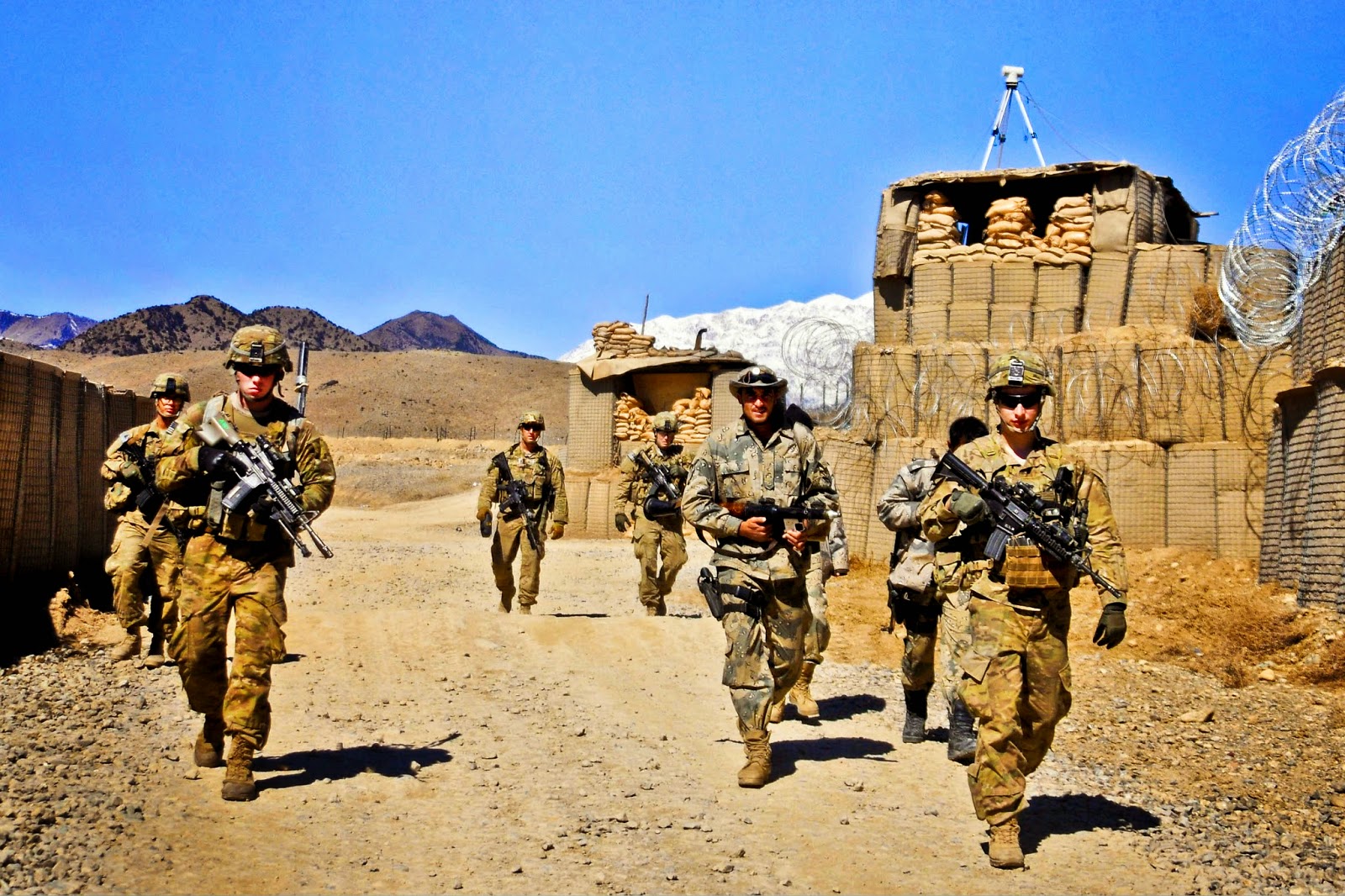 
You don’t have to be a soldier or diplomat to ask whether President Obama’s withdrawal of our troops from Afghanistan on December 31 is a good idea or not. Consider what happened when he withdrew our troops from Iraq in 2011. The answer to that is the Islamic State which filled the vacuum left behind.


On December 25, Obama addressed troops stationed at Marine Corps Base in Kaneohe Bay, Hawaii. He told them that their service had given Afghanistan a chance “to rebuild its own country” whatever that means. Having been invaded over and over again for centuries, one wonders what country Obama was referring to.
“We are safer,” said Obama, “It’s not going to be a source of terrorist attacks again.” This is an illusion. Obama cannot make such predictions anymore than the Afghans can. So far, when it comes to foreign policy, Obama has a nearly unbroken record of failure.

We have been in Afghanistan for 13 years and are scheduled to completely leave the country at the end of 2016 when Obama leaves office. As 2014 comes to a close, the White House had planned to have 9,800 troops there. Together with Iraq, we will have 15,000 troops where we have been fighting al Qaeda since 2001. In Iraq, the war on Islamic terrorism forced the U.S. to return to fight ISIS. There are about 6,000 other international troops aiding us.


Afghanistan is likely to be a repeat of what occurred in Iraq. The cruel truth of the world we share is that the United States must be the planet’s policeman, leading coalitions of others who join us, or the bad guys who threaten us all will take over. From the Roman Empire to the British one, this role is a vital one.
Corruption is the Enemy


Afghanistan has a Taliban problem, but close observers identify its corruption as the main enemy of progress. You can fight an enemy you can see, but fighting an inbred cultural problem is a whole other problem.


In April, testifying before a Senate subcommittee, framing his opening remarks in the form of a letter to whoever would win the presidency in then forthcoming elections, retired Gen. John Allen, a former commander of U.S. and NATO forces in Afghanistan from 2011 to 2013, said that corruption, not the Taliban is the greater threat. “For too long we focused our attention on the Taliban as the existential threat to Afghanistan,” but compared to the scope and magnitude of corruption, “they are an annoyance.”


Gen. Allen is so highly regarded that he is the President’s “special envoy” to more than 60 nations and groups that have joined a coalition to defeat the Islamic State. From just one reconnaissance mission per month after our withdrawal from Iraq, the U.S. now flies 60 per day. That’s what happens when you don’t maintain a force to defeat an enemy. Referring to the Islamic State Gen. Allen testified that “We’re not just fighting a force, you know, we’re fighting an idea.”


Gen. Allen’s view of the issue of corruption in Afghanistan was supported by John Sopko, the special inspector general for Afghanistan reconstruction who addressed a gathering at the Middle East Institute in May, saying “corruption is more serious than the insurgency.” Not only does it waste money, Sopko noted that it prevents helpful projects from being completed, robs the Afghan people of the resources they need, and makes them lose faith in their government.


Still hopeful for change, Afghans went to the polls in September and elected Dr. Ashraf Ghani Ahmadzai, a former finance minister as their new president to replace Hamid Karzai. He will share power with a former foreign minister, Abdullah Avbudullah. Typical of Mideast politics, Ghani is an ethnic Pashtun and Abdullah was backed by Tajiks.


When the then-Soviet Union decided to invade Afghanistan in 1979 following a Marxist coup, hundreds of Afghans left the country as refugees. By the time the Soviets withdrew in 1983, there were 3.2 million refugees, mostly in Pakistan. The invasion so weakened support within the Soviet Union that it collapsed in 1991.


When President Bush struck back at al Qaeda after 9/11 he successfully bombed them out of existence there, but decided to send troops as well. Bush’s goal was to deprive al Qaeda of a safe base, but also to establish a modern democratic government there as a model for the Islamic world. He repeated this in Iraq when he invaded to remove its dictator, Saddam Hussain. A tribal culture, the Middle East has had difficulties emerging into the modern world.


Prior to Obama’s reassurances to the Marines, the White House announced the release of four more prisoners from Guantanamo. They were repatriated to Afghanistan. If he continues to empty out Guantanamo, the U.S. will not lack for enemies bent on revenge.


As for our troops, they have remained in Afghanistan and Iraq ever since 9/11. Obama may want to withdraw or at least reduce the number of troops, but recent history suggests that until ISIS and comparable forces are defeated, future U.S. Presidents will have to maintain our forces there for many years to come.

Possibly in the second paragraph from the end, you meant "four more" instead of "our more"? The article the straight truth beginning to end, and anyone who thinks otherwise is kidding themselves.
Very well done....

Thanks, the correction has been made.