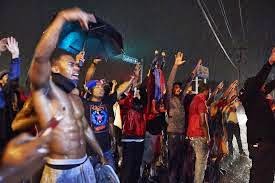 
The pat answer for black complaints about events these days is “white racism.”  One rarely, if ever, reads or hears anything about black racism, but if you ask, many blacks will acknowledge it.


As the 50th anniversary of the Selma, Alabama confrontation was recalled, there was little mention of a multitude of black violence events that continue to either go unreported or reported to reflect “white racism” even when it is not a factor. 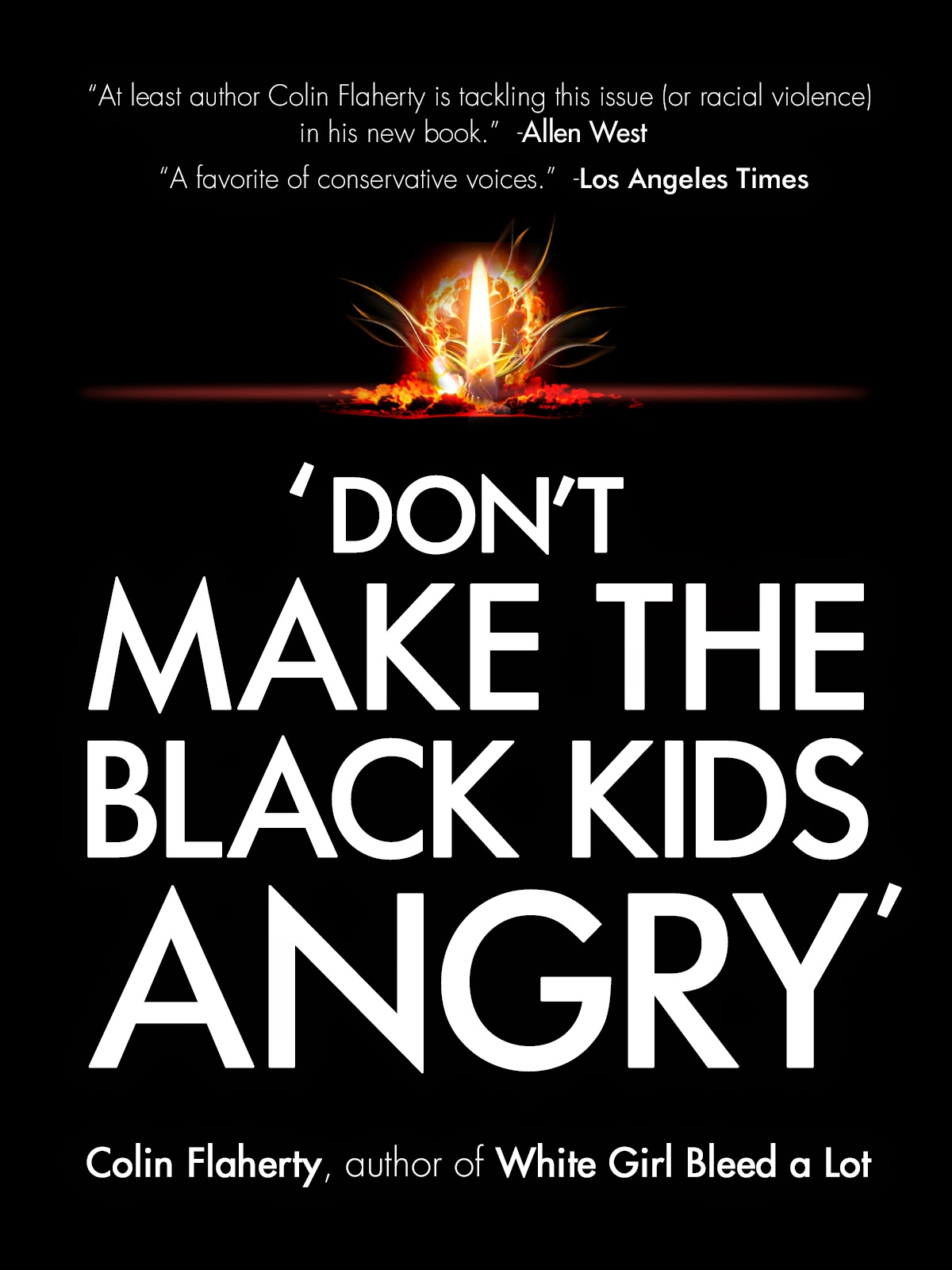 In 2013, Colin Flaherty published “White Girl Bleed a Lot: The Return of Racial Violence to America and How the Media Ignore It.”  His new book, “Don’t Make the Black Kids Angry: The Hoax of Black Victimization and How We Enable It” was published in February. It picks up from where the first book left off, filled with hundreds of stories of black-on-white violence that, as often as not, did not receive much attention.


By contrast, when a black youth is killed as in the cases of Trayvon Martin and Michael Brown, the media ignored the violence that led to it. The Department of Justice (DOJ) and local investigations found that both killings were self-defense. Even questions of whether the youth’s civil rights were abused found that they were not.


In early March an 86-page DOJ report about the shooting of Brown in Ferguson, Missouri, confirmed that Darren Wilson, a white police officer, acted in self-defense. Also in February, a DOJ report exonerated George Zimmerman, a white man, for shooting Martin. When a case was brought against him in Florida in July 2013, the jury acquitted him.


The most recent case is the shooting on Saturday, March 7, of Tony Robinson in Madison, Wisconsin. The 19-year-old black youth was shot as the result of an altercation with a white police officer. News reports stressed Robinson was “unarmed”, but downplayed the fact that the veteran officer had been struck in the head and knocked down. Also largely unreported was that Robinson had pled guilty last year to armed robbery and was serving a three-year probation term.


At what point do we begin to ask why black youths are behaving in this fashion toward police officers? Theirs is a culture in serious trouble.


As someone who spent years in the South when “Jim Crow” laws were still in effect I had an understanding of how and why the civil rights movement began in earnest in the late 1950s and gained momentum throughout the 1960s. In 1964 Congress passed a Civil Rights Act and in 1965 it passed the Voting Rights Act. Naively, I and lots of others, white and black, thought it would resolve many of the problems that had afflicted blacks.


A half century since then, however, Flaherty’s new book documents the racially-based animosity that exists throughout elements of America’s black population and how it demonstrates itself in acts of violence. The accounts are often shocking.


“Black crime and violence against whites, gays, women, seniors, young people and lots of others is astronomically out of proportion,” says Flaherty in his new book, following up that assertion with 500 pages of events and pages of detailed endnotes.


A professional journalist, Flaherty opined that “In 2013 more and more people began to figure out that the traditional excuses—jobs, poverty, schooling, whatever—for black crime and mayhem were not really working anymore.”


The perception of racial issues in America says Flaherty, involves “A new generation of black leaders and white enablers (who) want to remove black violence from the table and focus on the Big Lie: The war on Black People and how racist white people are waging it. All the time. Everywhere. When just the opposite is true.”


That hostility has also been witnessed in the acts and words of America’s first black President and his black Attorney General. How did Barack Obama get elected and reelected if “white racism” is so widespread?
As Flaherty noted, “The President got in on the act in 2014 when he told the Congressional Black Caucus about a ‘justice gap.’ Where ‘too many young men of color feel targeted by law enforcement. Guilty of walking while black. Driving while black. Judged by stereotypes that fuel fear and resentment and hopelessness.’”


Race has played a role in American history from the day when the first indentured African was brought here in 1654, up to and after the Civil War that was fought to end the slave trade, and through to current times when, based on all the laws that have been passed to protect everyone’s civil rights, one might think that the problems associated with race would have been resolved.


The problems haven’t been resolved because too much animosity exists and, too frequently, as Flaherty documents, it is black animosity toward whites.


Most people, white and black, wish this would end.


Editor’s Note: “Don’t Make the Black Kids Angry” can be purchased from Amazon.com and other Internet book outlets. It is priced at $19.72 on Amazon and $6.99 for the Kindle version.

My Mother always told me, "If you don't have something good to say, don't say anything... "

Just sayin'. You see, everything I WANT to say is either offensive, racist or VERY un-PC...

What a pretty bird! What a nice squirrel.