Take Your Pick of Lies About Ozone, Methane or Mercury 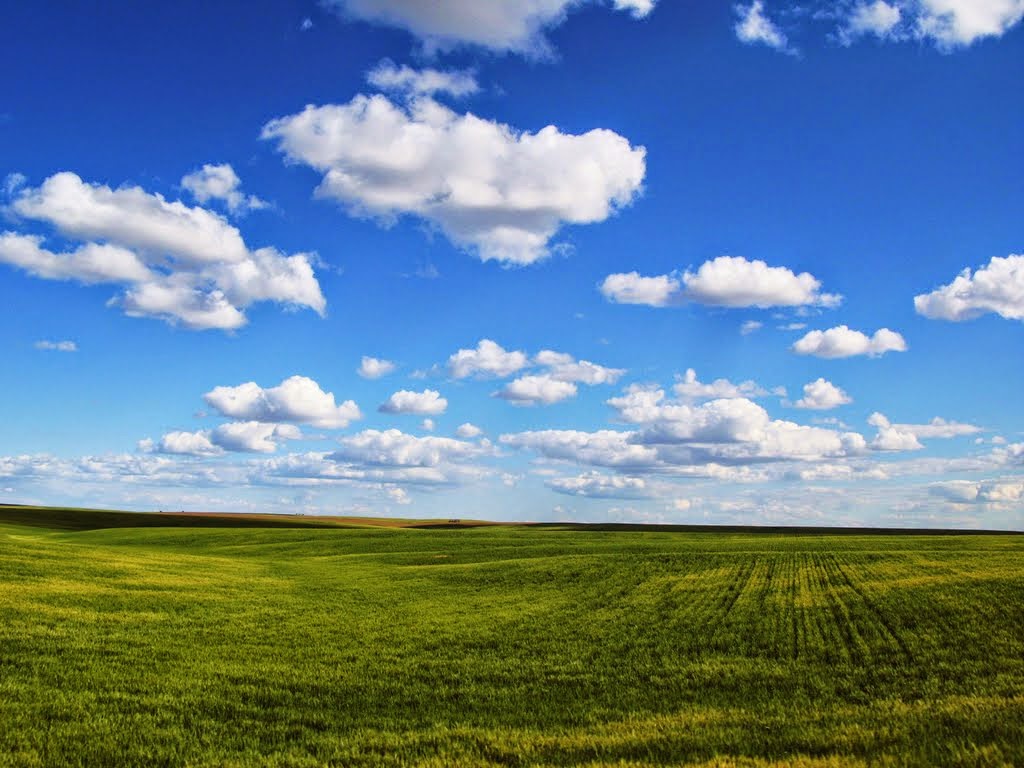 
Is it surprising that the Environmental Protection Agency continues to tell big fat lies about anything it wants to ban, but is reluctant to show the “science” on which the bans are based?
There is currently a piece of legislation under consideration by Congress, the Secret Science Reform Act, to force the EPA to disclose its scientific and technical information before proposing or finalizing any regulation.


This is what Nicolas Loris of The Heritage Foundation had to say regarding the mercury air and toxics rule that the EPA claims would produce $53 billion to $140 billion in annual health and environmental benefits. “The two studies that represent the scientific foundation for 1997 ozone and PM2.5 National Ambient Air Quality Standards are highly questionable and the data concealed, even though the studies were paid for by federal taxpayers and thus should be public property.”


In addition to claims about carbon dioxide as a dreaded “greenhouse” gas, methane is also getting the attention of those opposed to “fracking”, a technique that has provided access to both natural gas and oil. James M. Taylor, a Senior Fellow with The Heartland Institute, a free market think tank, noted in January that “Natural gas has high methane content, but the methane is converted to energy when natural gas is burnt.” Citing U.S. Energy Information Administration data, Taylor noted “The ongoing decline in methane emissions supplements ongoing declines in U.S. carbon dioxide emissions.” Since 2000 both are down between 6% AND 9%.


The EPA is forever claiming billions in "health benefits" that result from their regulations. The public never gets to see the data on which such claims are based. The regulations, however, cost billions.


The day before Thanksgiving, the EPA announced that it intends to propose an updated national standard for ground-level ozone, otherwise known as smog, based in part on the enforcement of rules concerning mercury. The previous day, the Supreme Court said it would review the agency’s standards requiring reductions of mercury emissions and other elements the EPA regards as toxic air pollution.


To put all this in perspective, in August CNS News’ Penny Starr reported on a study by the National Association of Manufacturers regarding the EPA’s proposed regulation of ozone. It found that “it could be the costliest federal rule by reducing the Gross National Product by $270 billion per year and $3.4 trillion from 2017 to 2040, and adds $3.3 trillion in compliance costs for the same period.”  NAM president, Jay Timmons, said “The regulation has the capacity to stop the manufacturing comeback in its tracks.”


Concurrently with NAM, the American Petroleum Institute released an analysis of the NAM study that said “The nation’s air quality has improved over the past several years, and ozone emissions will continue to decline without new regulations.” NAM’s vice president of energy and resources policy, Ross Eisenberg, said, “We are rapidly approaching a point where we are requiring manufacturers to do the impossible.”


That, however, is exactly what the ozone regulation is intended to do. This has nothing to do with health and everything to do with destroying the nation’s power producers and manufacturers, reducing vital electrical energy, and forcing factories of every description to close.


At the upper levels of the atmosphere, the stratosphere, ozone is essential to the survival of life on Earth because ozone filters harmful ultraviolet (UV) radiation from sunlight. Otherwise the radiation would damage both plant and animal life. The reason you get sunburned is that too much UV radiation has caused it. Like everything else in nature, too much or too little determines the harm or benefit it provides, but that too is largely determined by nature.


Ozone is a form of elemental oxygen, but it’s not something you want to breathe. As Wikipedia notes, “It is not emitted directly by car engines or by industrial operations, but formed by the reaction of sunlight on air containing hydrocarbons and nitrogen oxides that react to form ozone directly at the source of the pollution or many kilometers down wind.” The initial mandate of the EPA to clean the air and water has been achieved. That is why smog is relatively rare nationwide. Further regulation is regressive.


As for mercury, in 2011 the EPA issued 946 pages of new rules requiring U.S. power plants to sharply reduce their emissions of mercury even though they were already quite low. As with the proposed ozone rules, the EPA claimed that they would cost $10.9 billion annually to implement, but would save 17,000 lives while generating $140 billion in health benefits. This is all just hogwash. Such figures are just plucked out of the air or, worse, based on “science” the public paid for but is not allowed to see!


Does anybody find it bizarre that, while the EPA is trying to remove the tiniest amounts of mercury in the environment, in 2011 Congress passed a law eliminate the incandescent light bulb and required their replacement by fluorescent lights that contain mercury?


As Willie Soon and Paul Driessen wrote in a 2011 Wall Street Journal commentary, “Mercury has always existed naturally in Earth’s environment. Mercury is found in air, water, rocks, soil and trees, which absorb it from the environment.” They noted that “Since our power plants account for less than 0.5% of all the mercury in the air we breathe, eliminating every milligram of it will do nothing about the other 99.5% in our atmosphere.”


The fundamental EPA lies about ozone and mercury involve the issue of toxicity. Since both are a natural part of the Earth, and since the Earth is 4.5 billion years old, and since life expectancy has been increasing dramatically in recent decades, the likelihood that either represents a threat requiring the expenditure of billions to reduce tiny amounts of their emissions is based on environmental ideology, not on science.


Even if it was based on alleged science we would, as noted, not be allowed to see the data. If this reminds you of the way ObamaCare was foisted on “the stupid voters”, you’re right. The EPA hopes you are stupid enough not to realize that it is engaged in the destruction of the economy.

Editor's Note: Help Dr. Jeremy W. Grabbe of SUNY Plattsburgh at Queensbury by participating in his survey about climate change. Go to www.surveymonkey.com/s/WHLF7XS and take a minute to answer the questions.