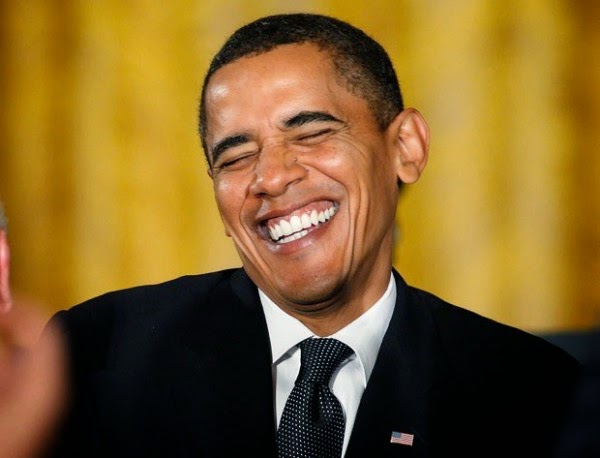 
Commenting on the rioting in Baltimore, the Wall Street Journal’s Daniel Henniger was almost to the end of his April 30 text when he said “On Wednesday morning, the year’s first-quarter GDP growth rate came in—0.02%. Next to nothing. For the length of the Obama presidency, with growth significantly below norm, unemployment for blacks aged 24 and younger has hovered between 30% and 40%. That’s the real powder key, not the police.”


Most Americans do not put the state of the economy at the heart of everything else is occurring. Instead they listen to politicians apply the blame to everything other than themselves. President Obama spent his entire first term blaming George W. Bush for the bad state of the economy he inherited, but instead of addressing it, he increased it by imposing ObamaCare, radically altering how many would be hired while others were cut to a part-time status. The bill added a number of taxes as well.


When 2015 arrived in January CNS News reported that “A record 92,898,000 Americans 16 and older did not participate in the labor force in December, as the labor force participation rate dropped once again to 62.7 percent, a level it has not seen in 36 years,” according to the Bureau of Labor Statistics (BLS).


By the beginning of April, the BLS reported that “a record 93,175,000 Americans 16 and older did not participate in the labor force in March, as the labor force participation rate dropped to 62.7 percent, the lowest level seen in 37 years.”


Also in April, the BLS reported that “a record 56,131,000 women, age 16 years and over, were not in the labor force the previous month, as the participation rate for this group dropped to 56.6 percent—a 27 year low.


It was no surprise that the Department of Agriculture reported that “The number of beneficiaries who receive compensation from the Supplemental Nutrition Assistance Program (SNAP), otherwise known as food stamps, has topped 46,000,000 for 37 straight months.”


If all this strikes you as very bad news, it gets worse. In February, the Daily Caller’s White House Correspondence, Neil Monro, reported that “President Barack Obama has quietly handed out an extra 5.46 million work permits for non-immigrant foreigners who arrived as tourists, students, illegal immigrants or other types of migrants since 2009.”


“’The executive branch is operating a high parallel work-authorization system outside the bounds of the (immigration) laws and limits written by Congress (and which) inevitably reduces job opportunities for Americans,’ said Jessica Vaughan, the policy director at the Center for Immigration Studies” which filed the FOIA request the revealed this travesty.


So it didn’t matter to  Barack Obama that millions of Americans were out of work while the White House masterminded a secretive program to provide non-Americans access to the jobs that were available.


We are living in the midst of an economic disaster and despite the often rosy headlines the reality is one that Stephen Moore, the chief economist at the Heritage Foundation, took note of in January in The Washington Times. He identified “hidden indicators” of the true state of the economy as 2015 began:


“The $1 trillion growth gap. This economic recovery is the lowest in 50 years”


“The restless recovery. It’s been 10 years since Americans in the middle class got a pay raise that kept pace with inflation.”


“Inequality is worse. The Gini coefficient (as measured by the Census Bureau), the left’s favorite measure of income inequality, rose each of Mr. Obama’s first four years in office, breaking all-time highs in both 2011 and 2012, and it remains high.”


“The debt has grown by $7.3 trillion. When Mr. Obama entered office the national debt was under $11 trillion. Now it’s more than $18 trillion…it will be $19 trillion when he leaves office.”


The record speaks for itself. Americans are worse off today than when Obama took office in 2009. In the years since then he has totally failed to take the best understood steps to push back against a recession and unemployment. He has expanded the federal government. He has failed to initiate a reform of the nation’s tax code to stimulate investment and expansion.


The nation’s first black President has so poorly served the interests of the African-American population that they are worse off today. He has practiced “equal inequality” by afflicting our other demographic groups, younger workers, woman, and everyone else who has been left unable to afford college and unable to purchase a home and start a family. These years will be seen in retrospect as a desert of opportunity.

I will see these years in retrospect as I saw them in prospect: "The War of the Insane Left (the radical activist Left)". Also as a time when revenge-minded children were put in charge. Also as a time when the crisis of incompetence in science first became widely known, in the scientific debacle and political tyranny known as "global warming". And as a time when all of our institutions were suborned, to false science and continuous Presidential lies, in all matters, large and small.