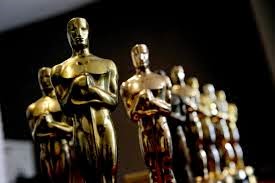 
I do not care who was nominated for the 2015 Oscars and I care even less about what the Rev. Al Sharpton has to say about the fact that this year no blacks were nominated in any category.


The Oscars are about films, not race, but you wouldn’t know that from all the nonsense about the “all white” nominees this year. Back in 1998 the same thing occurred and maybe it had something to do with the films that year? 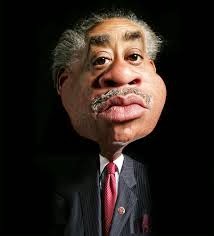 Sharpton has shown a talent for getting involved in various events over the years claiming racial connotations; beginning with the lies he told about Tawana Brawley in the 1980s, alleging she was a victim of rape that led to a defamation suit he lost in 1998. Flash forward and you have a man whom The New York Times reports has “more than $4.5 million in current state and federal tax liens against him and his for-profit businesses.”


This is the same man who has been rubbing elbows lately with the President of the United States (!) and hailed as a civil rights icon at a recent fund-raising event by New York Mayor Bill de Blasio and Gov. Andrew M. Cuomo. Obama hailed him for his “dedication to the righteous cause of perfecting our union”, whatever that means. As The Times reported, “Major corporations sponsored the lavish affair.” 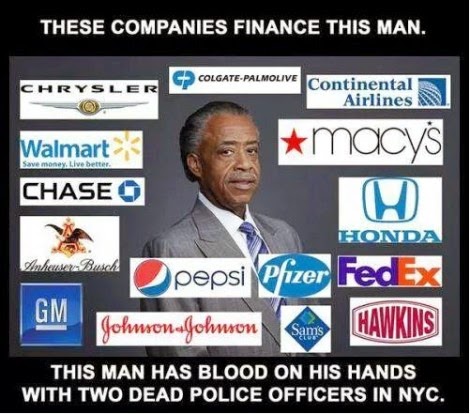 There is the reek of corruption surrounding Rev. Sharpton that speaks poorly of the high ranked politicians who lend him credibility and the corporations that help underwrite his blatant exploitation of racial events such as those in Ferguson, Missouri. It does not speak well of MSNBC that has provided him with a television show as a platform devoted to stirring up resentment among blacks.


The Oscars are not about “diversity.” They are the result of the voting by some 6,000 members of the Motion Picture Academy. The Hollywood Reporter noted that 94% are white, 77% are male, and 86% are age 50 or older. The Academy, however, has demonstrated its support for black films and performers dating back to 1939 when Hattie McDaniel won a Supporting Actress Award for her role in ‘Gone with the Wind.’


The list of black actors and actresses who have either been nominated or won Oscars is rather impressive and includes Sidney Pointier, Louis Gosset Jr, Denzel Washington, Whoopi Goldberg, Halle Berry, and Morgan Freeman among the 44 black actors nominated. Others include Ethel Waters in 1948, Dorothy Dandridge in 1954, James Earl Jones in 1970, to name just a few.


The attention the Oscars get is based on the films Hollywood produces, many of which are quite forgettable. The award show is one of the most tedious shows on television bar none. Am I upset because one of my favorite actors and directors, Clint Eastwood, was left out of the director category? No. Am I miffed because Jennifer Aniston, another favorite of mine, did not receive an acting nomination? No. I am a fan, but whether they win a prize or not is of little importance to me.


I am at the point where every new film seems a re-run of every earlier one I ever saw. Others are merely cartoonish violence. I am sure some good films are being made, but I no longer have much interest in films these days.


As for “Selma”, I remember the actual event and that was dramatic enough. On top of that, I later personally met Dr. Martin Luther King Jr. and had a short chat with him. He was an extraordinary man.  The film received a best picture nomination, but I am under the impression that it has not drawn much of an audience.


I can only speak for myself when I say I am deeply offended by the antics of Rev. Sharpton because he’s unhappy this year’s Oscar nominees are “white.” Last time I checked, not paying your taxes was a crime.


Oh, by the way, I will not be watching the Oscar awards. Other than the State of the Union speech, it is one of the most boring annual shows on television.