It's Not Just Brian Williams 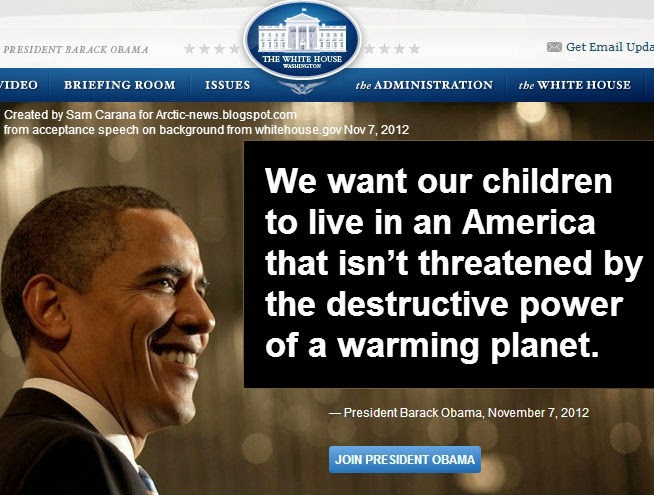 
“When reporters forfeit their credibility by making up stories, sources, or quotes, we are right to mock them. When their violations are significant or repeated, they should be fired,” says Charles Lipson, a professor of political science at the University of Chicago. “Demanding honest reporting has nothing to do with the reporter’s politics, personality, or personal life. It is about professional standards and our reasonable expectations.”


Writing at Real Clear Politics.com, Prof. Lipson concluded by saying, “It’s essential for our news organizations, and it matters for our democracy.”


Are we seeing a trend here? Dan Rather at CBS and now Brian Williams at NBC? Well, two news anchors are not a trend, but biased and bad reporting is. It’s not new, but it does seem to be gathering momentum and nowhere has it been more apparent than the millions of words written and spoken about “global warming” and now “climate change.”


It would be easy and convenient to lay the blame on America’s Liar-in-Chief, President Barack Obama, but the “global warming” hoax began well before he came on the scene. It was the invention of the United Nation’s Intergovernmental Panel on Climate Change (IPCC) dating back to its creation in 1988 when it was established by the UN Environment Program and the World Meteorological Organization.


The IPCC came to world attention with the creation of the Kyoto Protocol, an international treaty that committed the nations that signed it to reduce “greenhouse gas emissions” based on the premise that global warming—a dramatic increase—was real and that it was man-made. The Protocol was adopted in Kyoto, Japan, on December 11, 1997. The United States Senate rejected it and our neighbor, Canada, later withdrew from it. Both China and India were exempted, free to continue building numerous coal-fired plants to generate the energy they need for development.


Today, though, the President is an unrelenting voice about the dangers of “climate change” which he and John Kerry, our Secretary of State, have rated the “greatest threat” to the world. Obama’s national security strategy document was released just a day before he equated the history of Christianity with the barbarism of today’s Islamic State.


The national security document included terrorism to which it devoted one out of its 29 pages.  Essentially Obama sees all the problems of the world, real and imagined, as challenges that require “strategic patience and persistence.” This is his way of justifying doing nothing or as little as possible.


Still, according to Obama, the climate is such a threat, his new budget would allocate $4 billion to the Environmental Protection Agency for a new “Clean Power State Incentive Fund” to bribe more states to close even more power plants around the nation. He wants to increase the EPA’s overall budget by 6% to $8.6 billion. The Republican Congress is not likely to allocate such funding.


As for the environment, there have been so many lies put forth by the government and by a panoply of environmental organizations of every description, buoyed by legions of “scientists” and academics lining their pockets with billions in grants, that it is understandable that many Americans still think that “global warming” is real despite the fact that the Earth is now 19 years into a well-documented cooling cycle.
Not only are all the children in our schools still being taught utter garbage about it, but none who have graduated in recent years ever lived a day during the non-existent “global warming.”


On February 7, Christopher Booker, writing in The Telegraph, a British daily newspaper, wrote an article, “The fiddling with temperature data is the biggest science scandal ever.”  You are not likely to find any comparable reporting in a U.S. daily newspaper.


Citing research comparing the official temperature graphs from three weather stations in Paraguay against what had originally been reported by them, it turned out that their cooling trend had been reversed by the U.S. government’s Global Historical Climate Network and then amplified by “two of the main official surface records, the Goddard Institute for Space Studies (Giss) and the National Climate Data Center.”


Why should we be surprised that the national media continues to report on “global warming” when our government has been engaged in the deliberate distortion of the actual data? It is, however, the same national media that has provided virtually no investigative journalism to reveal what has been going on for decades.


What fate befalls Brian Williams is a mere blip on the screen of events. At this writing, I cannot see how NBC could ever keep him as the managing editor and news anchor.


What matters regarding much of the product of the mainstream media is the continuing torrent of “news” about “global warming” and “climate change”; the former is a complete hoax and the latter a factor of life on planet Earth over which humans have no control, nor contribute to in any fashion.

Years ago my father showed me your website, before you had 1 million viewers. Thank you for your insight and knowledge.

Alan, I read this morning about the report coming out of Great Britain. Everyone of the organizations and people involved with these lies should be fined into oblivion then sent to jail for the remainder of their lives, including Al Gore!
If any company propagated purposeful lies to further their personal agenda they would be fined for fraud and shut down.

The global warming hoaz is so fast there aren't enough prisons to hold all the culprts. It is criminal.