Depends on When You Were Born 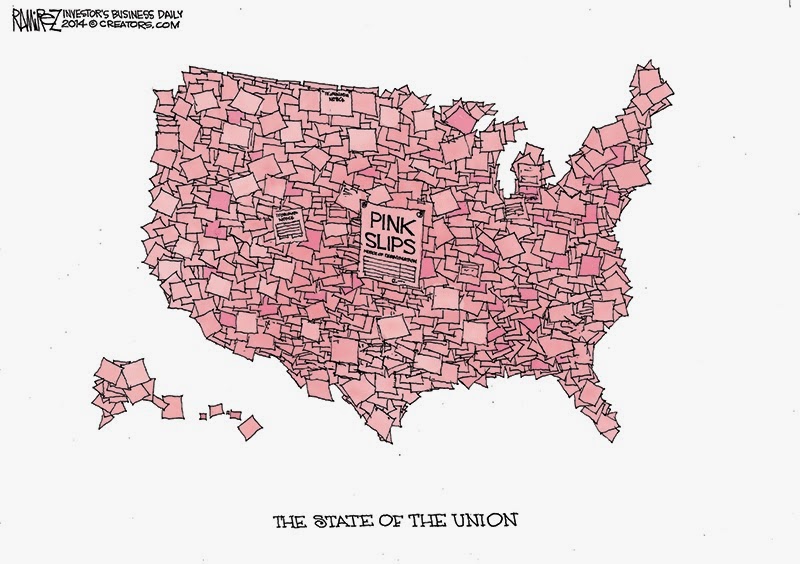 
My Father was born in 1901 and was too young for World War One and too old to serve in World War Two. A gentle, quiet man, he would have been a terrible soldier. My older brother, however, was inducted in the U.S. Army and served during the Korean conflict. In the 1960s I served during a period of peace despite Cold War tensions.


In 1973, the U.S. ended military conscription, opting for an all-volunteer force. Those that chose to serve found themselves in combat in Afghanistan and Iraq. Earlier there were some minor engagements such as Panama in 1989. It was 9/11 that changed everything.


The thing about wars is that, if a nation wants to invade another one, all the laws and treaties mean nothing. One of the most useless international organizations, the United Nations, has a long record of not deterring all manner of wars, large and small, past and present. Then, too, wars are usually preceded by lies the aggressor puts forth to justify the action and much of what occurs is protected by a body of lies. The winner gets to write the history.


The last century had wars that killed millions, many of whom were civilians. A new generation is witnessing a Syrian war whose casualties now number 170,000. Two million Syrians are now refugees; a potential threat to the stability of Lebanon and Jordon. Both sides of the conflict have perpetrated horrors, but the use of poison gas by President Assad, a major crime against humanity, has not resulted in any loss of his power. Russia stepped in to give him cover. His other ally is Iran. Ukraine is likely to split between East and West.


The conflicts of the current century could escalate into even more massive loss of lives because nuclear weapons and poison gas have the capability of killing more people than the bombs of the last century.


Significantly, it took two atomic bombs to convince the Japanese leaders to surrender, but not until thousands died in Hiroshima and Nagasaki. The good news is that no atomic bombs have been used since. The bad news is that there a crazies like the Supreme Leader of Iran whose Islamic fanaticism cannot be counted upon to preclude his use of a nuclear weapon against Israel. Or us.


What is curious, foolish, and displays a huge ignorance of history is the way President Obama and his minions have been reducing America’s military. It has been American power that kept the Cold War with the former Soviet Union from turning into a hot war and it was that power that was instrumental in causing others to avoid military confrontations with us. Congress has to set aside the sequestration limits that affect our military strength and get busy rebuilding our Army, Navy, Air Force, Marines and Coast Guard. It should do so tomorrow!


The generation that served in World War Two and in the Korean conflict is no longer represented by those serving in Congress. Older members have passed away or retired. The present Congress—particularly its Democratic Party members—are some of the dumbest and most duplicitous politicians to have ever served there.


Like the President, they do not hesitate to lie and to spin whatever occurs. In a nation almost evenly divided politically, it will take a shift by the moderates and independents in the center to transfer complete political power in Congress to the Republican Party. Then we have to hope the GOP will more strongly embrace its principles to undo the damage done by the two elections of Obama and thwart further damage in his remaining two years in office.


The newest generations of voters and those who have been around awhile have been living through a period in which they have been ill-served by a Congress that spent and borrowed too much. Congress did the same during the Great Depression through which my parents lived.  It prolonged it from 1929 to 1941 when we entered WWII. One can only hope that those graduating from college with big loans and no job prospects will vote to put a stop to that. Joining them will be the Baby Boomers, many of whom also cannot find work or cannot retire.


We are living through our own Great Depression for the same reasons Franklin D. Roosevelt’s solutions did not work. It is the private sector, not the government that determines the health and growth of the economy. In our case, we have been a major economic power,  number one since 1872. On August 5, 2011, the nation’s top credit rating was downgraded. The lesson from that event was lost on too many people.
That too many do not learn from history or are simply ignorant of it explains a lot about our present times.

No discussion of our present times would be complete without a look at one of the greatest legislative catastrophes, Obamacare, ever imposed. It will likely prove to be the final nail in the Democratic Party coffin for a while. It is a classic example of the liberal desire to control the most intimate aspects of our lives, our health and the care it requires, combined with the insane need to fashion legislation so complex that it cannot work. Worse, it will likely kill off large numbers of its alleged beneficiaries, particularly the old; denied or delayed access to nearby hospitals, their personal physicians, et cetera.


Obamacare is doomed. It will be repealed. A return of healthcare to the private sector will do what no amount of government ever can. It is fundamentally unconstitutional to require people to purchase something they do not want.


America may be at a significant turning point. Having indulged every government program to their near extinction—Social Security and Medicare are closing in on insolvency—we may return to more self-reliance, fiscal prudence, and less reliance on a government grown too large to do anything well.


It depends on when you were born whether you will live to see this occur. I likely will not.

"What is curious, foolish, and displays a huge ignorance of history is the way President Obama and his minions have been reducing America’s military."

I am totally and completely convinced that Obama is doing the bidding of his *handlers*...

The military, the firing of so many Flag Officers, reductions in troops and equipment, all designed to weaken the American people and make us more vulnerable to a takeover by outside forces... You can guess which forces, I suspect Islamic but that's just me and my utter hatred for Obama and all that he apparently loves and stands for..

August 1, 2014 will mark 100 years since "The War To End All Wars" didn't accomplish the intended mission, but did become the mother of an even more horrible Second World War.

The poop is about to hit the fan.

I feel sorry for the younger generation.

It's good to be an old man with not many years to live.

Hey Alan.
Great article as usual. The only time that the U.N. did any good was Korea, and the only way that worked was that the Soviet Union was sulking about something and did not attend so was unable to "Veto" the support South Korea so quite a few countries assisted us. And to me that was the highlight of the U.N. Since them the Soviet Union and their "fellow Travelers"
have corrupted the U.N. Now it is a joke and nobody pays it much attention. All they do now is bash us and Israel. I am of the firm belief that they need to move the U.N. to Haiti or some other backward country and let them try to fix it...Would give them a grounding in reality.

Thank you, Mr. G. The UN is a total disgrace.