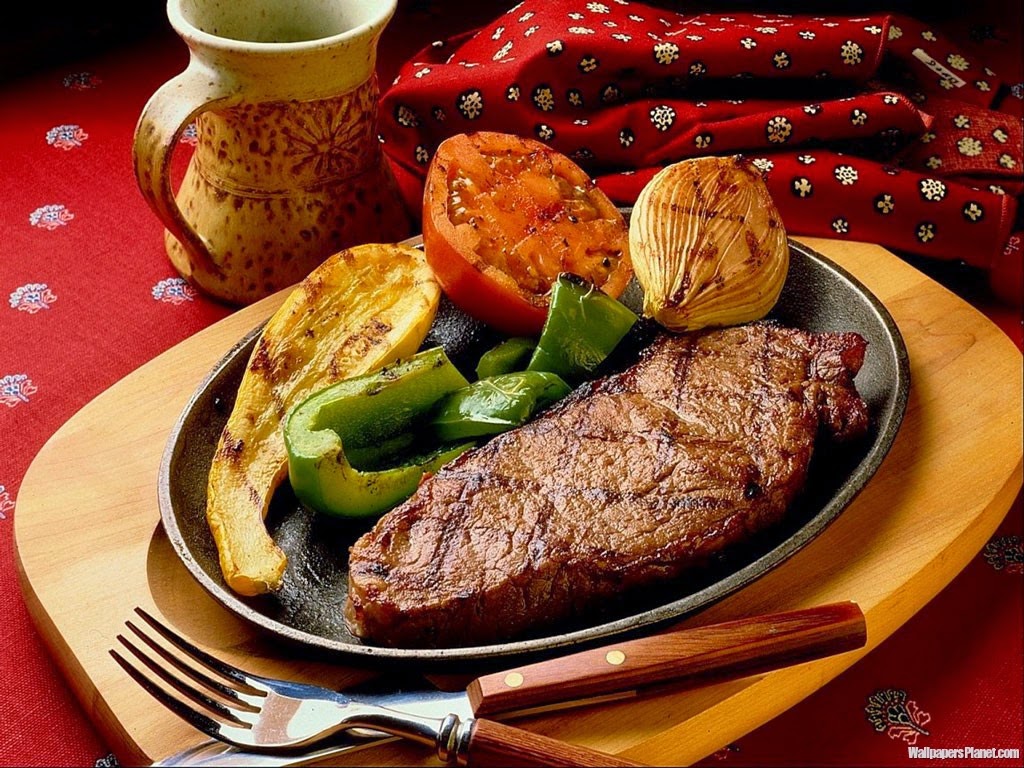 
Americans are obsessed with fat; either with eating it or being it. We’ve been told that we’re too fat and we’re told that eating fat is bad for you.

Being fat is your own business. You’ll feel better if you lose a few pounds, but you will enjoy your next meal if it has a fat content rather than being a bland cereal…which explains why so many cereals today have some surgery covering or content.


The fact is you can eat almost anything you like and remain a healthy weight if you just don’t eat too much of it. It’s not rocket science.


For politicians, however, controlling what we eat has become an obsession. A demented Democratic Representative, Rosa DeLauro, from Connecticut, has proposed a bill—the Sugar-Sweetened Beverages Tax Act—SWEET for short, that would penalize people one-cent for every teaspoon of sugar used in their drink of choice. It’s none of her business, let along the government’s, what you want to drink. 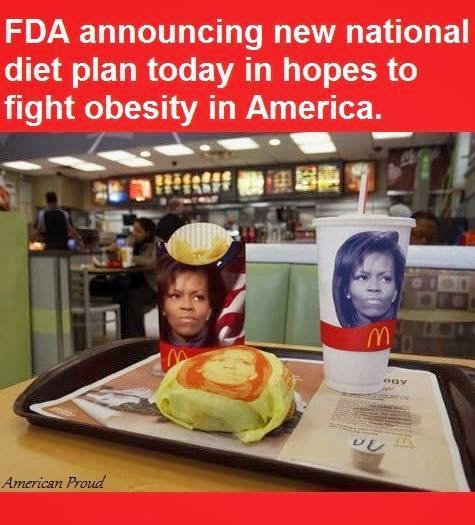 This obsession with what we eat has been personified by First Lady Michelle Obama who championed the 2010 Healthy, Hunger-Free Kinds Act that overhauled nutrition standards affecting more than thirty million children in schools around the nation.


It authorized the U.S. Department of Agriculture to set standards for all food and beverages sold during the school day. The law includes vending machines, snack cards, and daytime fundraisers. That now means that campus bake sales, the most popular fundraiser, now has to pay heed to a federal law that forbids selling cakes, cupcakes, or cookies.


Laws like this are a perfect example of how intrusive into the ordinary lives of Americans of all ages are laws that are slowly killing the concept of personal choice and personal freedom. They also demonstrate how wrong such laws are when they are written and passed by people who are clueless about nutrition.


Over the years as a book reviewer and avid reader, I have read “You Must Eat Meat” by Max Ernest Jutte, MD and Frank Murray, and “The Cholesterol Delusion” by Ernest N. Curtis, MD. Both books authoritatively debunk what Americans have repeatedly been told about meat and cholesterol, but my earliest advisor on these and other food related topics was Rebecca Caruba, my Mother, who taught gourmet cooking for three decades in local adult schools and who authored two cookbooks. She was a keen student of nutrition and early on warned students against margarine, telling them to use real butter and to enjoy all manner of meats, cheeses, and other foods we are constantly told are not good for us.

At this point I want to add Nina Teicholz to the list of heroes like my Mother and the authors of the two books mentioned above. A skilled journalist, she has written a 479-page book, “The Big Fat Surprise: Why Butter, Meat, and Cheese Belong in a Healthy Diet” ($28.99, Simon & Schuster). The fact that it includes nearly 140 pages of tiny, single-spaced notes regarding every detail in the book tells you why it took some nine years to write it.


Simply stated, everything Americans think they know about our diets is wrong, the result of a deliberate campaign to convince us that eating fat is bad for us when, in fact, creamy cheeses and sizzling steaks are the key to reversing the obesity, diabetes, and heart disease that affect too many Americans.


As William Davis, MD, author of “Wheat Belly: Lose the Wheat, Lose the Weight and Find Your Path Back to Health” said, “A page-turner story of science gone wrong…Misstep by misstep, blunder by blunder by blunder, Teicholz recounts the statistical cherry-picking, political finagling, and pseudoscientific bully that brought us to yet another of the biggest mistakes in health and nutrition, the low-fat and low-saturated fat myth for heart health.”


The myth began in the 1950s with Ancel Benjamin Keys, a biologist and pathologist at the University of Minnesota. He was searching for the causes of heart disease. The nation was extremely fearful about it and the heart attack that President Eisenhower had while in office only added to their fears. Keys concluded that cholesterol was a major factor, but as Teicholz points out “It is a vital component of every cell membrane, controlling what goes in and out of the cell. It is responsible for the metabolism of sex hormones and is found at its highest concentration in the brain.”


Keys and other researchers, however, noting that cholesterol was the primary component of atherosclerotic plaques, assumed it to be “one of the main culprits in the development of coronary disease…This vivid and seemingly intuitive idea,” says Teicholz, “has stayed with us, even as the science has shown this characterization to be a highly simplistic and even inaccurate picture of the problem.” Keys would devote his life to advocating his misinterpretation of cholesterol and fat.


The problem with the word “fat” is that it has two very different meanings. One is the fat we eat and the other is the fat on our bodies. A book worth reading is “Fat: It’s Not What You Think” by Connie Leas, published in 2008 by Prometheus Books. As Ms. Teicholz notes, “A large number of experiments have since confirmed that restricting fat does nothing to slim people down (quite the reverse, actually), yet even so, the idea that there could be such a thing as ‘slimming fat’ will probably always seem to us like an oxymoron.”


I know that few will read Ms. Teicholz book, but you will surely welcome knowing that “saturated fat has not been demonstrated to lead to an increased risk of heart attacks for the great majority of people, and even the narrowing of the arteries has not been shown to predict a heart attack.”


The problem for all of us is that the American Heart Association and the National Institutes of Health both adopted the incorrect analysis of Keys et all, institutionalizing the diet-heart hypothesis and thus are setting the nutrition agenda.


My Mother cooked the most wonderful meals every day and more so on Sundays. She lived to 98 and my Father to 93, eating all manner of meat dishes along with fish and other choices. We all ate cheeses with gusto. And, yes, we loved pasta and Mother’s fabulous home baked breads and desserts. I am coming up soon on age 77 and my diet reflects what kept them alive and disease-free for all of their years.


If you or someone you know is seriously obsessed with their weight and health, recommend “The Big Fat Surprise” to them. I recommend it to you!