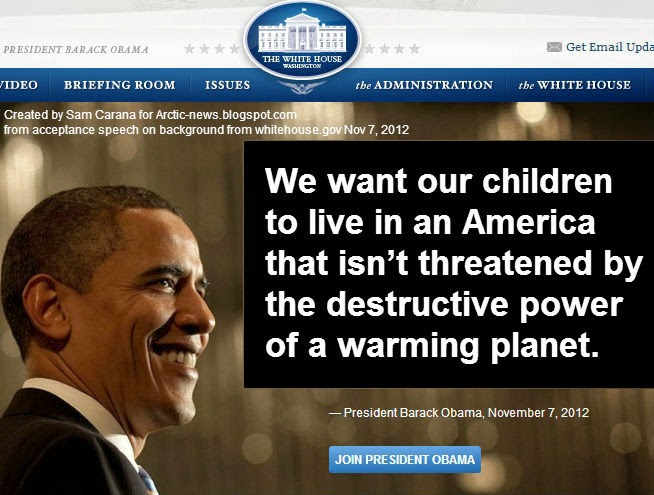 
Have you noticed how much earthquake and volcanic activity has been occurring lately?


There was a major earthquake in Napa, California on Sunday, August 24th as well as considerable volcanic activity from Iceland to Papua, New Guinea. August was also a month that set records for colder U.S. temperatures.


According to the National Oceanic and Atmospheric Administration (NOAA), there were some 1,097 “low max” temperature records broken in the U.S. between August 1 and August 23, meaning that the maximum temperature during that time period was the lowest it has ever been. NOAA reported that summer across much of the U.S. has been colder than normal.


Most of us, after decades of global warming predictions that became more and more absurd, rising sea levels drowning Manhattan and Miami, an upsurge in hurricanes, forest fires, and every other calamity, have concluded that none of these things have happened in the volume or intensity predicted. In the 70s we were told the Earth would get colder. In the 80’s and 90’s we were told it would get warmer.


A new book is advising us to prepare for a serious cold spell that is not only going to arrive in twenty to thirty years, but will likely stay around to become the next ice age. This time, though, the prediction is based on well-established climate cycles and the behavior of the Sun that was known as far back as Galileo’s day.


The new “normal” is colder weather and this is because the Sun’s sunspot activity has been in a cyclical decline since about 1998, producing the latest cooling cycle for the Earth.

In combination with the earthquakes and volcanic activity, says John L. Casey’s new book, “Dark Winter: How the Sun is Causing a 30-Year Cold Spell” ($24.95, Humanix Books, Boca Raton, FL) what we’re really looking at is a repeat of the Dalton Minimum, a solar sunspot minimum that occurred between 1793 and 1830. His earlier book, “Cold Sun” addressed this cyclical phenomenon.


Casey asks “Will we also experience volcanic activity that will add to the solar cooling?” and the answer, given the fifty active volcanoes around the world, is that “We should expect to deal with multiple geological disasters, including volcanoes and earthquakes, during the next solar hibernation.” We have in fact already entered that “hibernation.”


Casey is the president of the Space and Science Research Corporation. It specializes in independent research regarding the coming decades of cold weather. For thirty-five years Casey has been active in science and high tech industries. He has been a national space policy advisor to the White House and Congress, and a former space shuttle engineer, consultant to NASA headquarters.


Casey has formulated a “Bicentennial Cycle of 206 years correlated with near 100 percent accuracy to every major cold-temperature period of the past 1,200 years.” His Theory of “Relational Cycles of Solar Activity” accounts for its effects and those of other solar cycles. 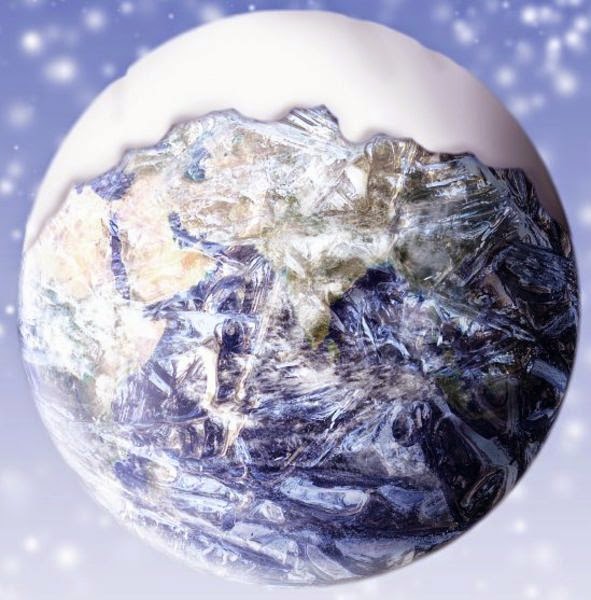 
Casey’s book is a prediction of a coming ice age that will have devastating effects for all life on Earth, but my readers know I have been writing about this for several years based on Robert W. Felix’s book, “Not By Fire, But By Ice” ($15.95, Sugarhouse Publishing, Bellevue, WA). I have frequently referenced his website http://iceagenow.info, for its daily updates on cold weather events, records established and broken, and reports on volcanic and earthquake activity around the world.


Before I proceed, the reader should contemplate the fact that not one single child entering or returning to school this year has ever lived in a period of “global warming.” The cooling cycle began around 1997.


You do not need to be a meteorologist to know nothing humans do affects or alters the weather. The claim that “greenhouse gases” such as carbon dioxide are making the Earth warmer is false.


We have been experiencing this as the Earth has cooled, along with increased volcanic activity and earthquakes, and yet on September 23rd the United Nations will hold a “Climate Change Summit” that will be attended by more than a hundred of the world’s presidents and prime ministers. They will continue the greatest international scientific fraud ever perpetrated.


Despite the cooling cycle that is occurring and which will grow in intensity, the U.S. government has devoted billions to global warming research and, as Casey notes, “not one research dollar has been dedicated to the science and planning needed for the United Sates to be prepared for the only climate change that we can expect—a long and potentially dangerous cold climate!”


The U.S. is not taking the steps necessary for the cold that is coming. It has not only failed to encourage the use of our multi-generational reserves of coal, the Obama administration has declared “war” on it, putting several hundred plants out of business, reducing the amount of electricity the nation needs now and will require. Power plants and refineries cannot be built overnight and the lack of them will severely impact our lives and the economy.


Despite thousands of miles of pipelines that safely distribute oil and natural gas, Obama has refused to permit a new one, Keystone XL, for oil to be shipped to gulf state refineries from Canada. Railroad cars needed to transport food crops in a timely manner are being diverted to transport oil. No new nuclear plants are being built on a scale that will be needed. The “grid” that distributes electricity nationwide is in vital need of repair and expansion.


Cold weather will reduce the amount of crops needed to feed the nation’s human population and the stocks of cattle, pigs, sheep, and chickens upon which we depend. This will happen here and worldwide. Famine will be rampant. In countless ways ours and worldwide societies that depend on all manner of technology will be impacted.


Nations and people will fail to prepare for what is coming because (1) they have been deceived by the global warming hoax and (2) we will be leaving behind one of the longest climate cycles other than an ice age, the interglacial warm period. Casey notes that “For the past 11,000 years, we have been living in one of these rare interglacial periods, called the Holocene warm period.”


What we call civilization is the result of the Holocene warm period and, without it, civilization and a global population nearing or surpassing eight billion will be largely decimated as the next, entirely predictable, ice age occurs.