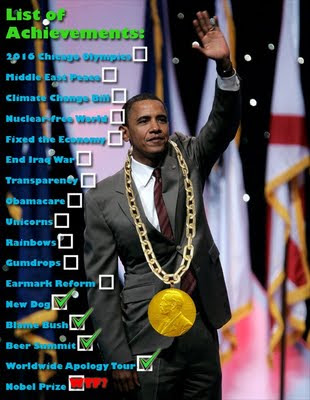 Louis Farrakhan: "If you look at Barack Obama’s [diverse] audiences and look at the effect of his words, those people are being transformed from what they were. This young man is the hope of the entire world that America will change and be a better place."