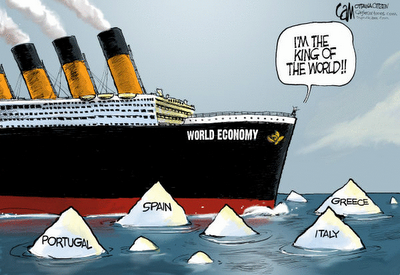 It should be obvious even to a mental defective that socialism - in any form tried and by any nation - is doomed to failure. It is a cancer that literally eats out the guts of a nation and always kills its host in the end.

And so the Second Great Depression sweeps the planet, which future historians no doubt will blame on capitalism, as future politicians design yet another version of snake oil socialism to sell to the true believers of statism.

Like the man said, "There's a sucker born every minute."