Weekend Cartoon Round Up 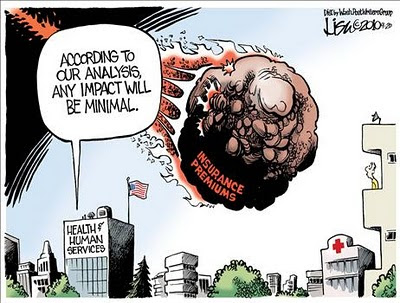 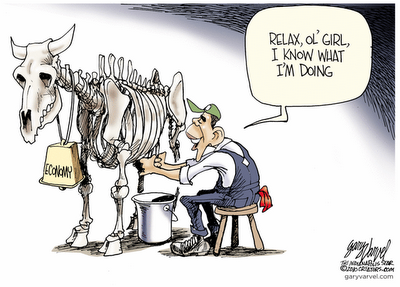 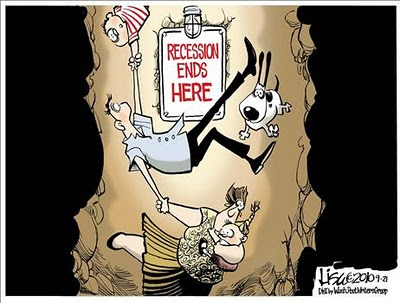 They say every black cloud has a silver lining, but sure don't see one this Saturday.

But then again, things looked very bad in the winter of 1776, when the American Revolution was only one defeat away from being crushed by the mighty British Empire.

Then came the miracle of Trenton, New Jersey...

Like the man said, "The game ain't over until it's over."