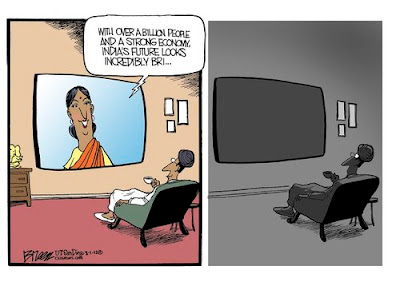 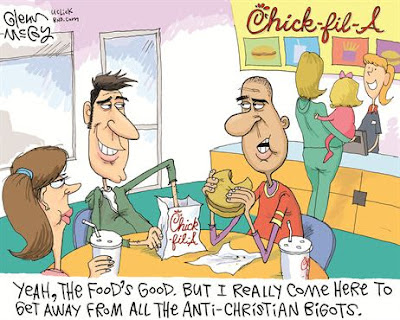 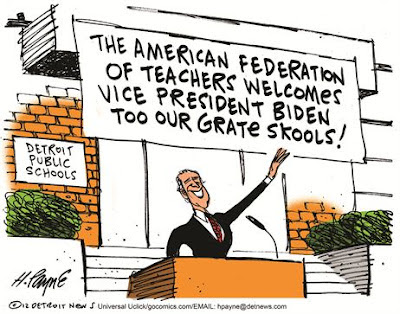 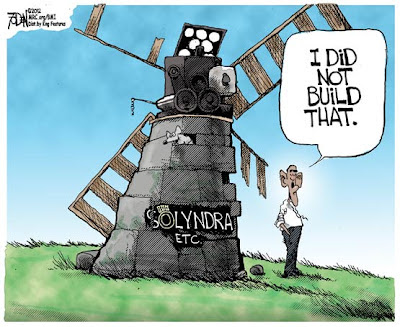 But Alan, the Best for the week was "Colin's Disappointing Performance!"

Good stuff! I think the "I didn't build that" windmill is my favorite!

Just think: In a little over 90 days, we get to vote Obama out of office...if he doesn't declare martial law and suspend the November elections.

Obama wouldn't be that STUPID and COMMUNIST, would he?

@Ronbo: Oh yes he would! This guy does not play by any rules than his own and his contempt for the Constitution is well known.