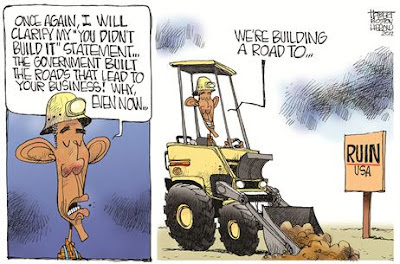 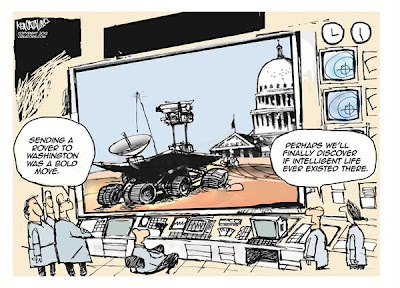 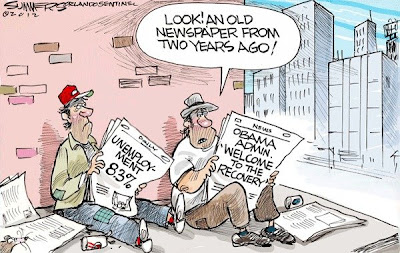 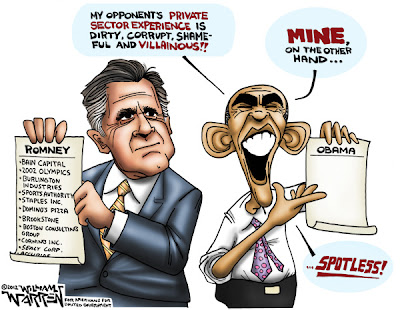 An important intellectual leader of the The Second American Revolution was selected by Romney as running mate today.

Did the GOP establishment just run up the white flag to the Tea Party Movement, or do they hope to chain Ryan to the stinking RINO corpse of the party of the "me too socialism?"

Time will tell...but for the next 90 days it's on hands on deck and run out the guns - the enemy ship is in sight!

@Ronbo. There is another way of looking at this. It was the Tea Party candidates that returned power in the House to the GOP, so a Tea Party backed candidate like Ryan makes good sense and is a good choice.

It also increases the power of the Tea Party within the GOP to make the changes needed to win back Congress and the White House.